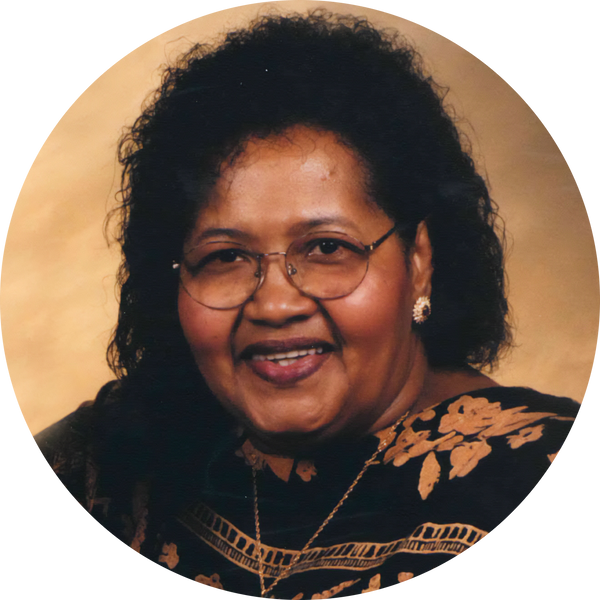 She worked for the Visiting Nurses Association of Hartford for twenty-two years and was semi-retired. She was an active member of Faith Congregational Church where she served as a Deaconess, Sunday School Teacher, Young Choir Team Member, Chancel & Gospel Choir Member, and a member of several church boards. She graduated from Carver High School in Dawson, GA, and furthered her education by attending college in Hartford.

To order memorial trees or send flowers to the family in memory of Mamie Lee Barnum, please visit our flower store.