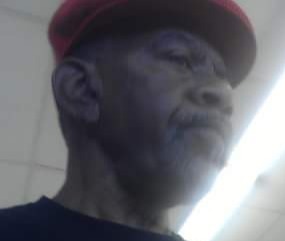 Psalm 23: The Lord is My Shepherd, I shall not want…

A Time To Be Born:

A Time to Learn:

A Time to Work:

He was employed at Stevens Industries and Cargill – retiring after 40 years of service. Jerry loved people – he could be found helping others, listening to music, and spending time with his family and friends.

A Time to Rest:

A Time to Mourn:

To order memorial trees or send flowers to the family in memory of Jerome "Jerry" Countryman, Sr., please visit our flower store.