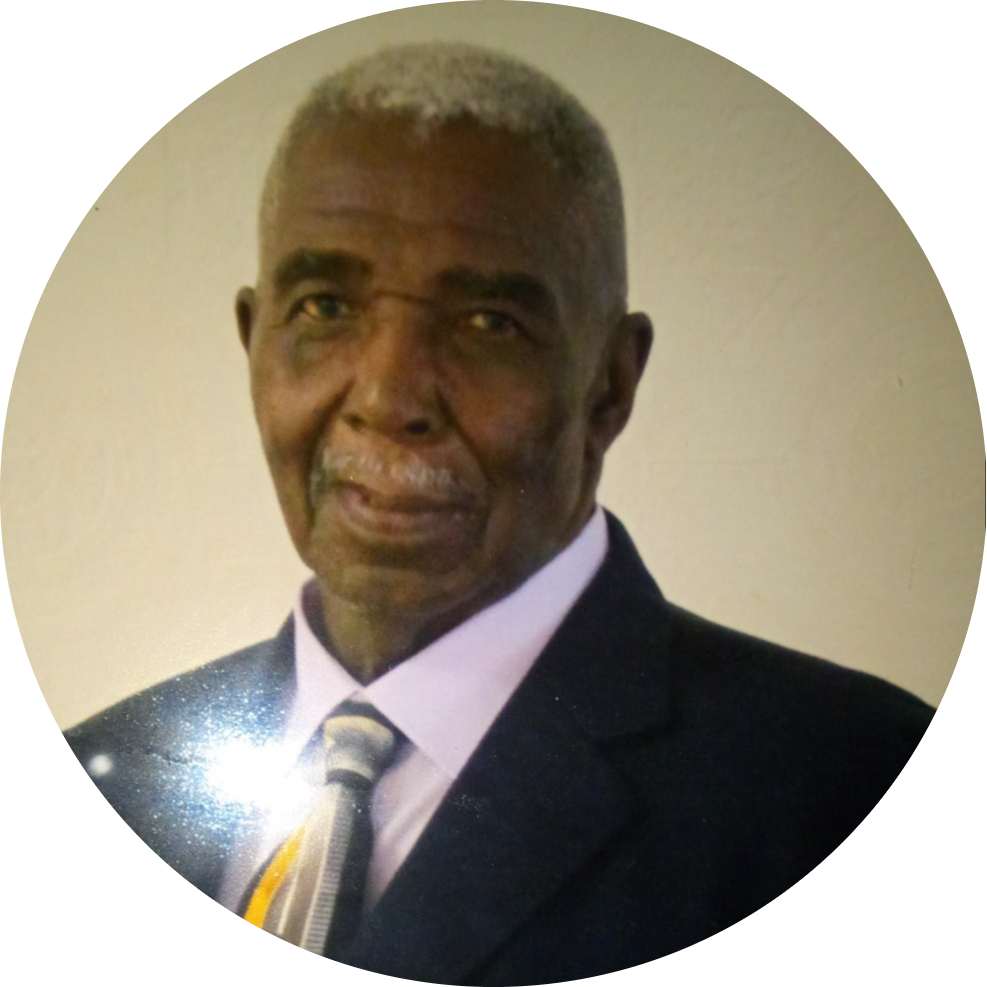 If there be therefore any consolation in Christ, if any comfort of love, if any fellowship of the Spirit, if any bowels and mercies, Fulfil ye my joy, that ye be likeminded, having the same love, being of one accord, of one mind...      Philippians 2: 1~2

We bow in humble submission to the will of God as this loving family has charged our staff to make known to all that their beloved: Mr. Haron Jessie of Jacksonville, Florida, answered the master's call and exchanged time for eternity on Tuesday, January 3, 2023.

MR. HARON JESSIE was born to Frankie Mae Jessie Jackson on May 10, 1936, in Graves, Terrell County, Georgia. At an early age, he accepted Christ as his Savior at Rose Hill Missionary Baptist Church in Graves, Georgia.

Haron attended the public schools of Terrell County, Georgia. He was a shrewd businessman, and his knowledge was vast. He believed in perfecting his craft and lived by the Scripture II Timothy 2:15, “Study to shew thyself approved unto God, a workman that needeth not to be ashamed, rightly dividing the word of truth.” The work he loved the most was using his innate ability to repair heaters to keep families warm as well as delivering kerosene and diesel to residences via Jessie’s Fuel Oil.

To order memorial trees or send flowers to the family in memory of Haron Jessie, please visit our flower store.