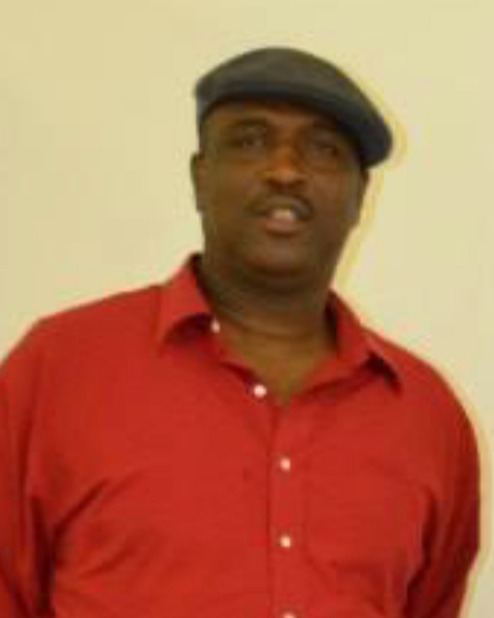 A page turned, a chapter completed, a battle fought, a victory won, and a life’s book closed.

We bow in humble submission to the will of God as this loving family has charged our staff to make known to all that their beloved: Mr. Gregory Jessie of Albany, Georgia (formerly of Dawson, Georgia), answered the master's call and exchanged time for eternity on Friday, October 14, 2022.

GREGORY JESSIE was the eldest born to the late William Jordan and Annie Clara Jessie on June 25, 1962 in Terrell County, Georgia. He accepted Jesus Christ as his Lord and Savior at an early age and joined Rose Hill Missionary Baptist Church in Graves, Georgia.

On Friday, October 14, 2022, Gregory transitioned to his heavenly home. In addition to his parents, he was preceded in death by two brothers Vincent Carl Jessie and Elijah Jordan.