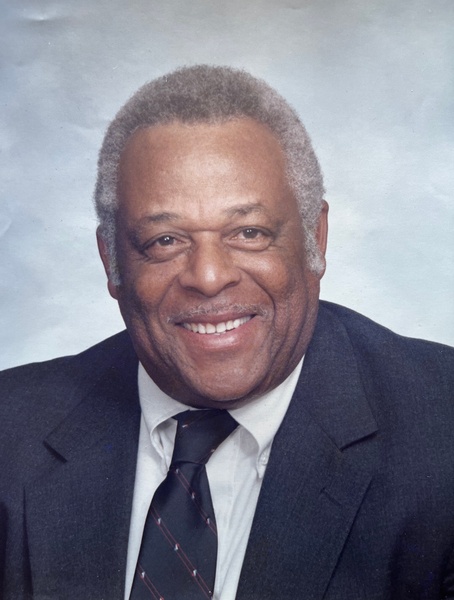 Mr. Frank Jones, Jr., was born November 3, 1935, to Mr. Frank Jones, Sr. and Mrs. Effie Chester Jones of Milford, Georgia. He was the oldest of seven children born to this union. He was affectionately known as “FJ” by family and friends. On March 3, 2022, the Lord dispatched his angels to his bedside at Phoebe Putney Memorial Hospital, Albany, Georgia, and called Frank home to eternal rest. He is preceded in death by his parents, Doris Cladd Jones (wife), stepdaughter Sandra Monds, and siblings Perma Kendrick, Charles Jones, and Delorn Cooper.

Frank grew up in a home where the Christian faith was the foundation. He accepted Christ and as an adult continued to work diligently in various capacities at Mt. Pleasant Primitive Church in Leary, Georgia, until his health failed.

Frank was educated in the Baker County School System. He had an extensive work history and employment service career. As a young man, Frank followed in the footsteps of his father and became a farmer. He was one of the few minority farmers in Southwest, Georgia and served as the County Committee Minority Advisor for the Terrell County FSA office. His greatest passion was watching the fruits of his labor on the farm. His other work histories were McGregor Golf Company and Firestone Tire and Rubber Company in Albany, Georgia. His desire for hard work led him to become a serial entrepreneur owning a service station, trucking company, tire business, and lawn care service.

On June 30, 2000, Frank was joined in Holy Matrimony to Mrs. Essie Jones. Together they were parents, grandparents, and great-grandparents to a blended family. Frank took great pride in family and all his children.