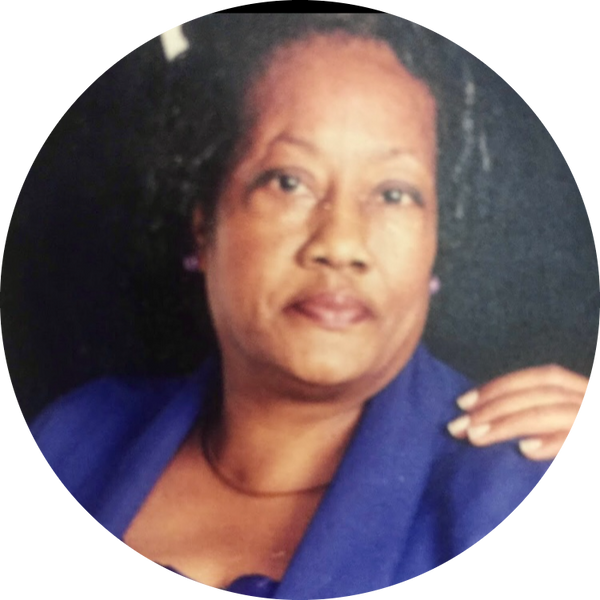 Ms. Eloise Carter was born to the late Eddie and Eloise Jordan Carter in Lee County, Georgia, on April 17, 1949. She departed this life on Saturday, February 19, 2022, at Phoebe Putney Memorial Hospital in Albany, GA.

While working at Stephen Industries, she met her life partner, David Bell. Soon after, she became a homemaker who cared for her family after the passing of her mother. Together, she and David raised three children.

Ms. Eloise will truly be missed by all who knew and loved her. She will be fondly remembered for her kindness, for her selflessness, for her energetic and lively demeanor, for her loving nature, and as a wonderful mother.

To order memorial trees or send flowers to the family in memory of Eloise Carter, please visit our flower store.
Carter_del_tri.pdf
Open